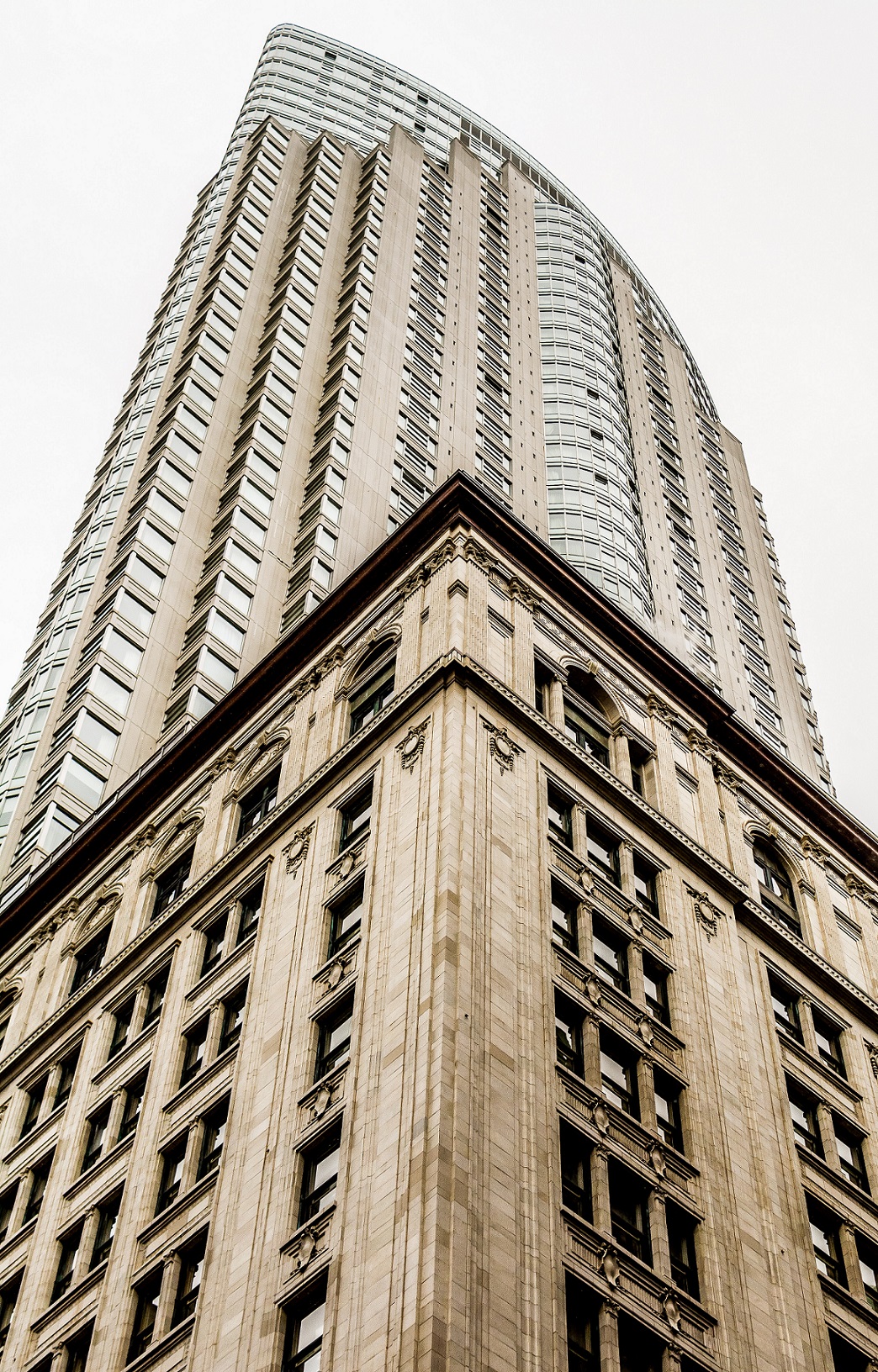 When most people think of cities, they immediately think of buildings.  No surprise – they are the most obvious feature of a city.  And buildings – particularly new buildings – are the focus of most city policies related to energy use and GHG emissions. Cities usually don’t have the power to implement carbon taxes. Few cities have control over the production of electricity. Cities have almost no control over industrial emissions.  Cities can influence transportation, but they are heavily dependent on policies and market forces that transcend their borders, including vehicle efficiency standards, renewable fuel standards, insurance and safety policies, and funding of regional road and transit infrastructure. But the design standards for new buildings fall squarely within the control of city government, so it is no wonder they are a key pillar within most cities’ climate action plans.

In recent years, we have tracked or participated in various updates to building codes, green building policies, and third-party standards intended to enhance energy performance and reduce GHG emissions from buildings. Vancouver has updated its building code and green building policies with a greater emphasis on carbon emissions.  Toronto is following suit with updated green building policies. The Province of British Columbia has introduced a new voluntary Step Code for regulating energy use in buildings and Ontario has updated their Building Code with a Supplementary Standard (SB-10) related to Energy Efficiency in Buildings. Many other cities and provincial / state / national governments, as well as 3rd party green building certification organizations (such as LEED) are watching these processes and considering their own updates.

Some of the questions we will explore in this blog series include:

These questions matter, but these issues haven’t gotten the same detailed policy review as electricity and transportation policy. So we’re going to use a series of blog posts to dive in. Stay tuned. We welcome comments and feedback.