What Does It Mean if Fugitive Emissions Are Subject to a Carbon Tax? 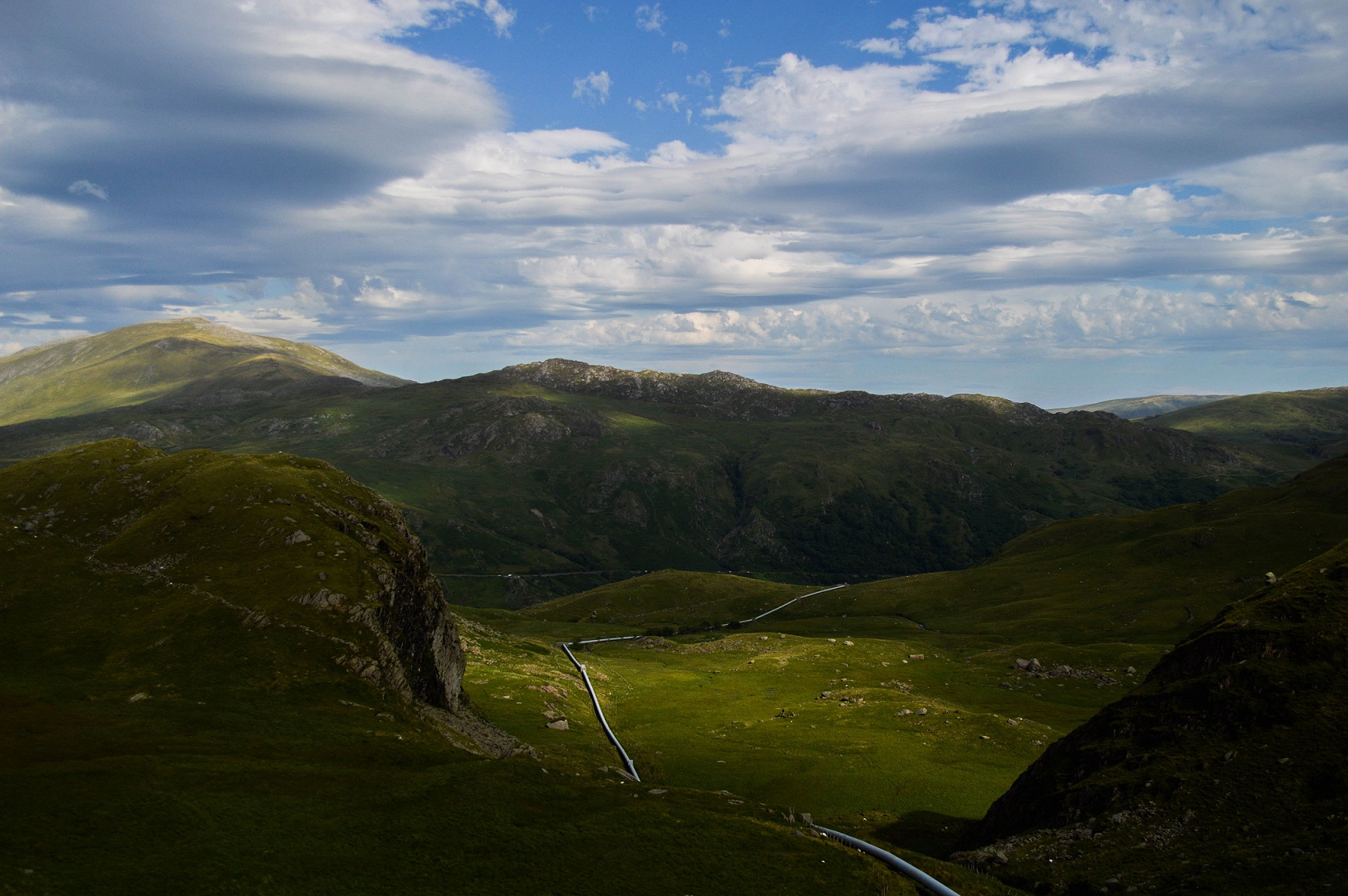 As many Canadian readers know, since this past summer B.C. has had a minority government led by the BC New Democrat Party (NDP), with confidence votes supported by the Green Party. As part of announcing the relationship, the parties released a “Confidence and Supply Agreement” which details how they will work together and what policies they will pursue.

One of the commitments in the agreement is to expand B.C.’s carbon tax to include fugitive emissions, as well as emissions from slash pile burning. For now, the carbon tax only applies to direct emissions from the customer’s use of fossil fuels. Fugitive emissions – of which methane leakages are far and away the biggest source of concern – have not been subject to the carbon tax. Methane leaks into the atmosphere are a major issue, because a molecule of methane has at least 25x more global warming potential than a molecule of carbon dioxide. If a lot of natural gas is leaking into the atmosphere, the GHG intensity of natural gas use may be much higher than currently estimated.

You can think of fugitive emissions as falling into two categories: emissions at the drilling or production site, and emissions from the gas pipeline network. Network leaks include cracks in pipes, as well as intention leaks where the gas transmission company uses the pressure in the gas line as a source of energy to operate valves and other control equipment. Upgrading equipment to “low bleed” models, or replacing with electric equipment where viable, are ways to reduce these emissions.

The bigger issue, by far, is emissions at the production sites. Hydraulic fracturing, in particular, seems to be capable of producing very large methane emissions at the drill site. Estimates vary, but a recent study of emissions from hydraulic fracturing sites in the Montney Basin in Northeastern B.C. found leaks which greatly exceeded prior government estimates of fugitive emissions from the oil and gas sectors. This and other studies have produced a wide range of estimates, but the bottom line is that once fugitive emissions at the drill site are included, the GHG intensity of natural gas could be twice as high, and as much as six times as high, as is currently used in GHG accounting protocols. Measurement and assignment of fugitive emissions would have many practical challenges, but it was included as a commitment in the Confidence and Supply Agreement, so we may well see some movement on this in B.C. in the near future.